The London Borough of Hounslow is situated in the western part of the English capital. It borders with Surrey and the boroughs of Hillingdon, Hammersmith and Fulham, as well as with Ealing. Currently, Hounslow has a population of over 265,000 people and it is among its biggest outer boroughs. That, however, would not have been the case if it wasn’t for the area’s rapid development in terms of transportation and travel.

The role of transport in Hounslow’s history 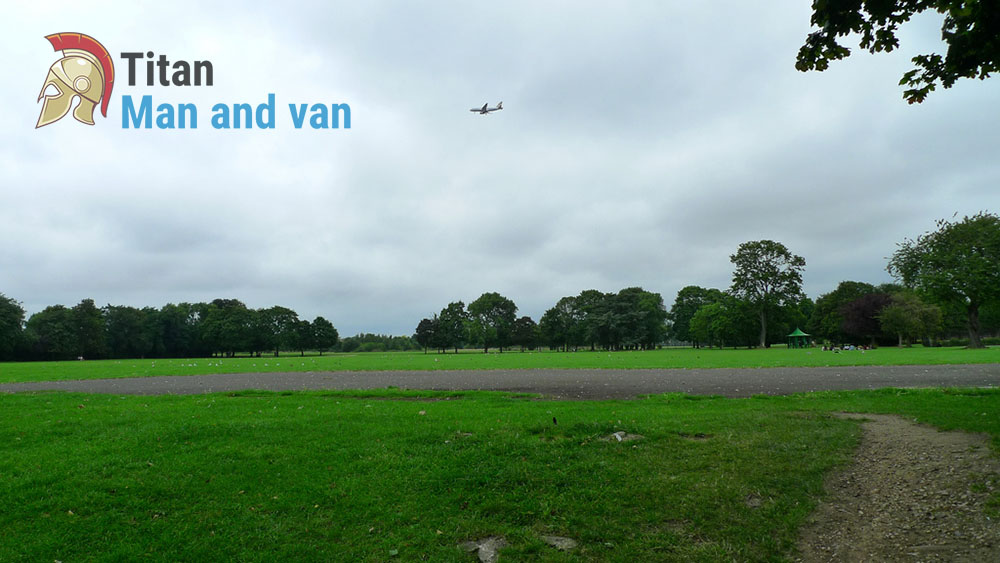 Before the arrival of the 20th century, the region, which is presently known as the London Borough of Hounslow, did not impress with its size, housing opportunities or with the density of its population. The only thing that kept the villages and towns in that part of Britain going was the Great West Road which passed through the area. It connected London to Land’s End and it was pretty busy for the standards of the 17th and the 18th centuries. Even today, the road continues to be among the country’s most important ones although it is now known under a different name – A30.

When the 1900s rolled in, they ushered a period of transformations in the area. Hounslow witnessed a time of remarkable growth and development. The Great West Road was used by some of the biggest manufacturers and companies in Britain which won it a brand-new nickname – the Golden Mile. In the early years of the 20th century, Hounslow Heath was founded in the same area and it forever remained in history as one of the country’s first airfields.

With the opening of Heathrow Airport in 1946 (initially known as London Airport), Hounslow’s rise continued at a full speed. The area’s close proximity to Britain’s main civil airport facility created a good business environment and attracted even more companies and factories to the region.

Today, the borough is a commuter hotspot, since it is well-connected not only to central London but also to most other parts of the English capital, including nearby towns and villages. It is served by dozens of bus routes. It also links to a number of main roads like the A4, A205, A406 and the M4. In addition, Hounslow has train stations on the mainline, North London Line and the Hounslow Loop Line. The presence of two different London tube lines makes commuting even easier for locals.

Apart from being a convenient and relatively affordable place to live in, Hounslow is also interesting to explore. There are many museums and historic houses scattered all over the borough. Still, the highest concentration of such sights and attractions seems to be in Brentford TW8. Among them is also one of Hounslow’s most popular landmarks – Boston Manor. The house was built in 1623 and, even though it suffered great damage during WWII, it has managed to preserve its unique architectural charm till this day. Not far from Boston Manor are tourist magnets like the London Museum of Water and Stream, Musical Museum and the Watermans Arts Centre.

Similar to Gunnersbury Park, in the past, the London Air Park in Hanworth TW13 was more than a pretty-looking open space. During the first half of the 20th century, it functioned as an airfield, which served mainly private planes. At one point, the park was also used for the manufacturing of aircrafts. Today, however, it is just one of the many gems you can see in the London Borough of Hounslow.

A few lesser-known, yet very fascinating facts about Hounslow are that: