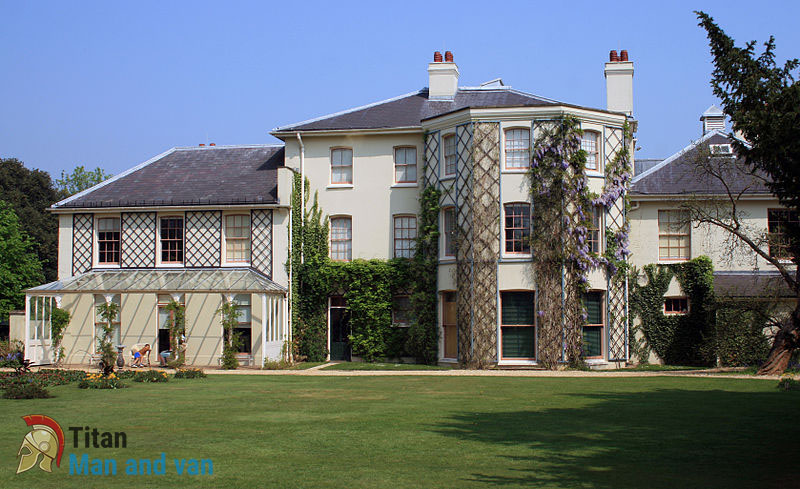 The large London Borough of Bromley is situated within the southern part of London. The Borough is considered as the most rural and also one of the most enormous boroughs in Greater London. Great part of it is within the Metropolitan Green Belt. Bromley interacts with the London Boroughs of Lewisham, Greenwich, Bexley, Southwark and Lambeth. An interesting place here is the highest point in London that takes place within the Westerham Heights. Most of the local people live in the northern and western part of the borough while in the southern part there are only two built-up areas. Although the borough is not served by the London Underground, it has developed railway network provided by London Overground, Thameslink, Southeastern and Southern. Due to the fact that transport is well arranged, a lot of people move here and commute to the City. Usually people go for professional relocation services in Bromley when they have finally decided to settle here. It is no surprise that Bromley is an attractive borough, especially when you think of all the green parks, landmarks and last but not least many sporting clubs. Some of the local places of interest include Down House, Crofton Roman Villa and the site of Crystal Palace.

A desirable social venue in the London Borough of Bromley is Anerley that is situated just 7 miles of Charing Cross. The area mainly developed after the first house was built. His owner was a silk manufacturer during the 19th century. He named the house Anerley so the road and the surrounding area also became known as Anerley.  Today the area is home to a modern railway line served by the London and Croydon Railway Company. The local railway station opened in 1839 and it is also named Anerley. The area was well known for being a major entertainment centre especially when Anerley Gardens opened in the middle of the 19th century. People enjoyed dancing events, a boating lake and of course the gorgeous gardens. However after the appearance of the Crystal Palace the Gardens were closed.

Do not underestimate the power of small areas

Aperfield is a locality situated within Biggin Hill and near Berry’s Green. The name of the area was changed several times but the meaning of it always reminded of an apple tree field. A main landmark here is one of the oldest manors in the borough of Bromley. After changing its owner a couple of times, the manor was divided into plots and sold at the end of the 19th century. At the beginning of the 20th century it was hard to move into a new house. Today you can use high end man and van services in Aperfield so that moving is not a problem anymore. 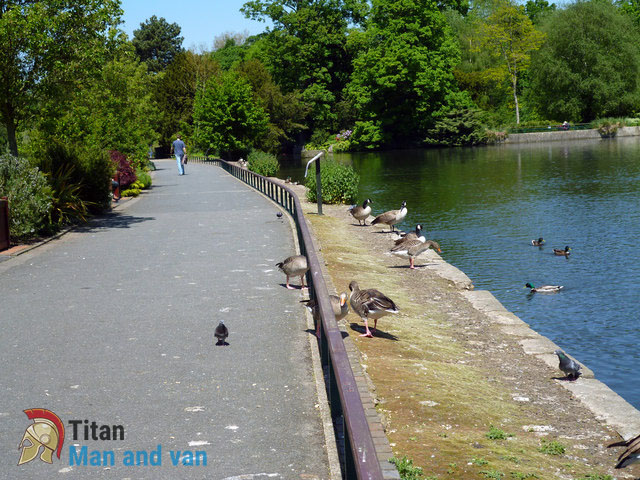 Beckenham is a district in the London Borough of Bromley and it takes place near Beckenham Place Park and Bellingham. This post town mainly developed after the coming of the railway in the mid-19th century. Beckenham is home to different areas of industry and commerce along with three major railway stations. Among the local places of interest is the old St George’s Church, two pubs – Ye Olde George Inn and the Three Tuns and Kelsey Park that is still home to some 200-years-old cottages. Here you can also visit a couple places of worship such as the Anglican churches All Saints Church and Holy Trinity Church as well as the Methodist or Baptist churches. For those of you interested in leisure activities here are Odeon cinema, annual Festival of Music and Dancing or you can have fun while crossing the South East London Green Chain.

And last but not least

Another beautiful area in the London Borough of Bromley is Goddington. Nowadays people prefer places like this for their homes because of the tranquil atmosphere. Main attraction here is the spectacular Goddington Park with its 64 hectares of green land. You can spend your day off playing tennis, cricket, rugby or football because here are pitches and courts for all of these. If you are one of these people, but you don’t have the time and energy to deal with moving, just book an experienced moving squad in Goddington.