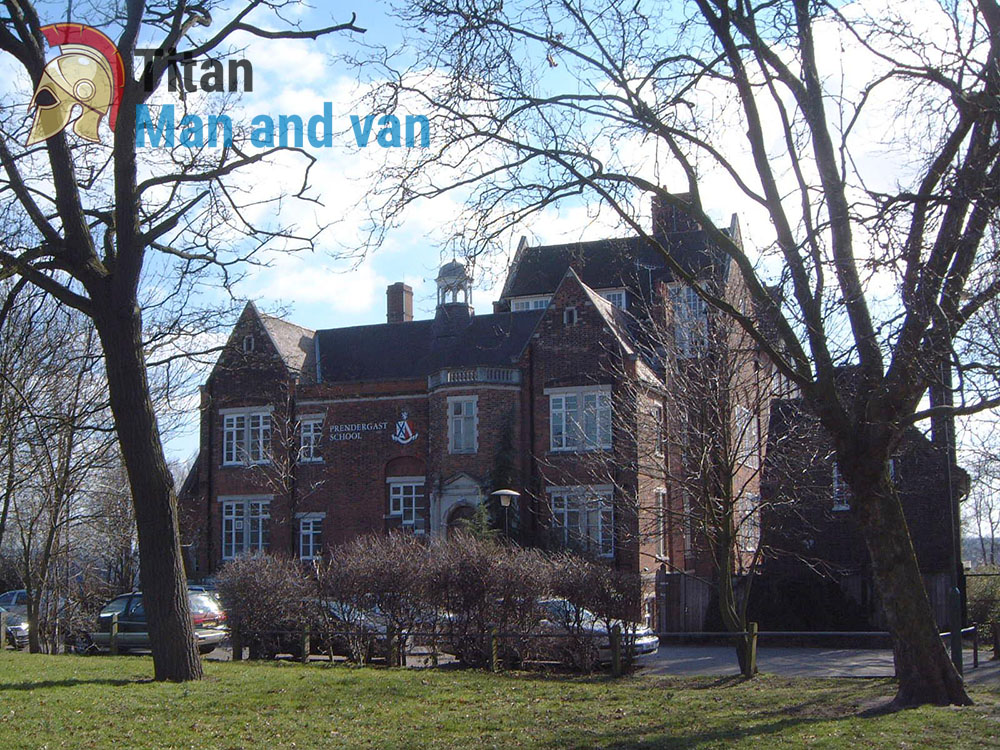 The Borough of Lewisham lies in the south-eastern parts of London. It was formed in 1965 and spreads of 13.57 square miles. It is the 301st largest area in the United Kingdom. Lewisham has a population of about 300.000 residents and a density rate of 22.000 people per square mile. It is the location of numerous famous districts, touristic sites, educational institutions, parks and entertainment venues.

The area of Bellingham, SE6, is situated in the southern parts of the borough at about 13 miles from the junction of Charing Cross. It has an estimate population of 15.000 and is one of the Lewisham’s least populous districts. Bellingham is classified as a multicultural area as its inhabitants originate from all four corners of the world. 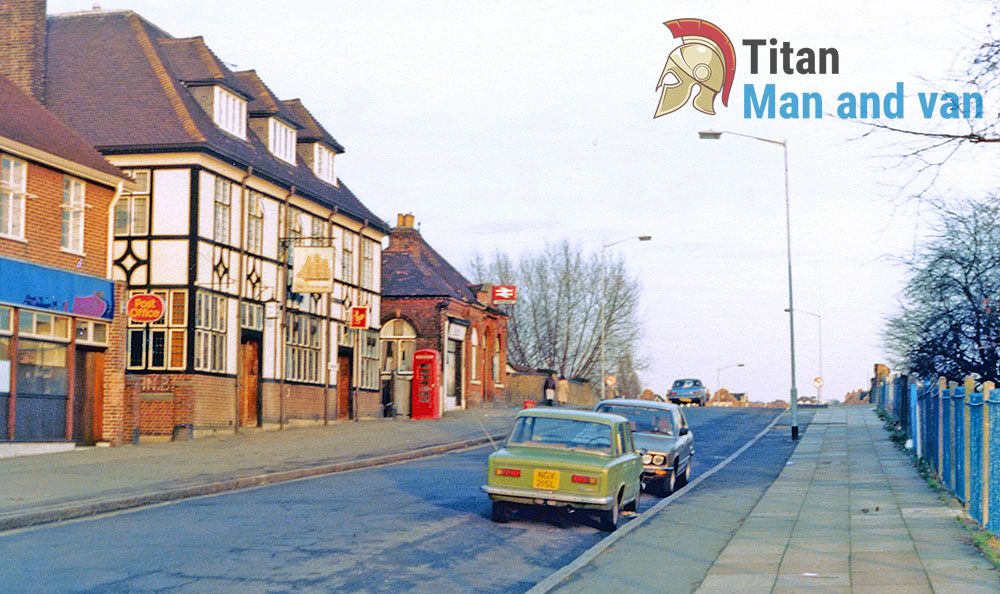 An interesting fact about the area is that the Prime Meridian passes through it. The district isn’t home to any major landmarks and entertainment venues which explains is calm nature. It is linked to the other parts of the English capital by its own railway station which was founded in 1892. The transportation hub sits on the Sevenoaks Line from the National Rail network and provides transportation services to over 800.000 people on an annual basis. Newcomers can easily relocate to the area by using professional man and van services in Bellingham. This way they won’t have to worry about their belongings as they will be packed, loaded and transported by seasoned and properly equipped removal technicians.

Grove Park – an example of a great suburb

Grove Park is a suburban area and electoral ward which lies in the southeastern parts of Lewisham. Charing Cross is located at about 12 miles from the district. The latest census shows that over 14.500 people live in the area. The district is home to a total of four churches the most famous of which is St. Augustine’s. It sits on 336 Baring Road and from 1970 to the mid-1970s was ministered by renowned South African social rights activist and Anglican bishop, Desmond Tutu. The other religious edifices in the Grove Park, SE12, are:

The area has two primary schools and one secondary educational facilities, Knights Academy which was formerly known as Malory School. It is served by its own railway station which dates back to 1871. It sits on the Grove Park Line and the Bromley North Line from the National Rail network and is used by over 2.5 million passengers yearly. Also a total of seven bus routes pass through the district periodically.

The district of Brockley, SE4, is located in the eastern parts of the Borough of Lewisham at exactly five miles from the intersection of Charing Cross. It is home to over 17.000 people and is considered to be one of the finest residential areas in the borough. Some of the district’s most notable residents are actor Philip Quast, guitarist Steve Bolton, fashion designer John Galliano, actress Lily Langtry, singer Mica Paris, footballer David Rocastle, author Henry Williamson and many more.

Hilly Fields is a local green space which is regarded by many to be Brockley’s most important landmark. It is famous for offering some of the best view of London. It lies in close proximity to the Prendergast Hilly Fields College which is arguably the best educational facility in the area. It was founded in 1890 and is a girl’s only secondary school and presently has a student body of about 770 pupils. The building in which the college is houses is listed as a Grade II edifice and contains the ‘Brockley Murals’ which were created by Charles Mahoney, Evelyn Dunbar and other artists of the Royal College of Art and are among the greatest Neo-Romantic murals in the United Kingdom. You can easily move to or from the district as you will have an easy access to high quality man and van services in Brockley which will certainly cover all your relocation needs. The Brockley Railway Station is the area’s main transportation hub. It was established in 1871 and serves both the London Overground and National Rail network. The latest statistics show that it is used by over four million passengers annually. The district is also served by several bus routes.