Home » Moving Advice » Enfield And Its Numerous Areas
| No Comments 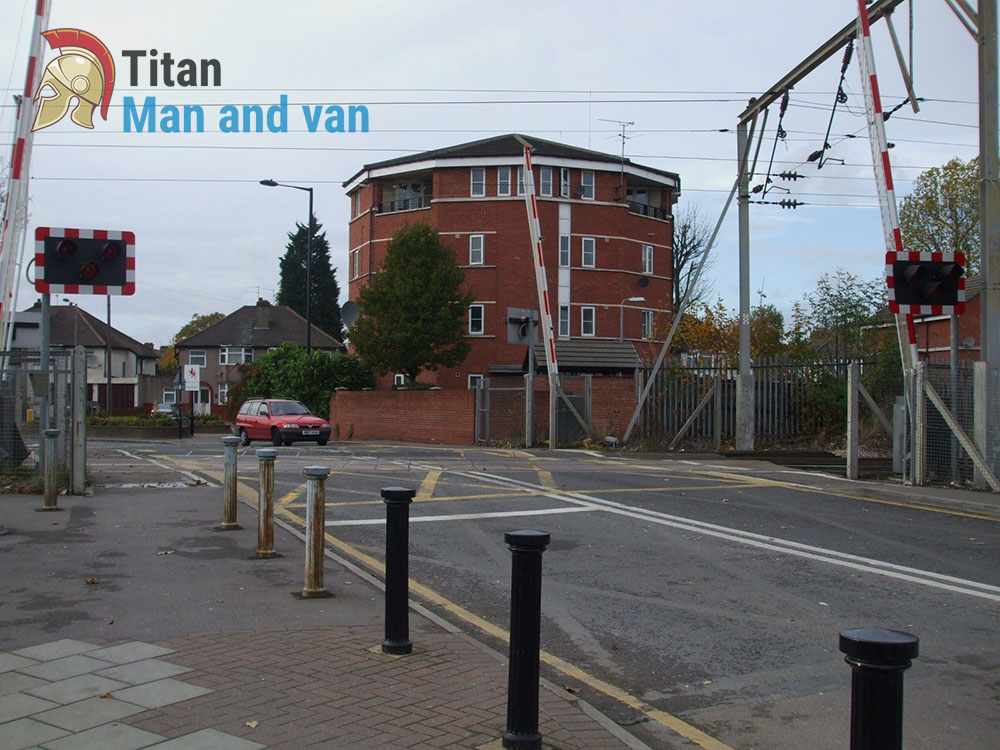 Enfield is London’s northernmost borough. It is under the governance of the Enfield London Borough Council and like most areas of the English capital was formed on April, 1st, 1965. It spreads over an area of 31.74 square miles and has an estimate of 325.000 residents. The borough is home to several well-known districts and neighbourhoods, as well as some of the city’s most recognisable landmarks and prominent schools and healthcare facilities.

The district of Arnos Grove lies in the western parts of the borough. The area is home to two popular places of worship, Our Lady of Lourdes Parish Church and The Parish Church of St. Paul. The former was established in 1935 and lies in close proximity to Our Lady of Lourdes Roman Catholic Primary School which is one of Enfield’s most acclaimed education venues. The later was founded in 1873 and was designed by Sir George Gilbert Scott in the Early English architectural style. However the main landmark in the district is Arnos Park. It covers an area of 44 acres and was once part of the Arnos Grove Estate. The park was opened to the public during the late 1920s. The local viaduct is perhaps the green area’s most notable feature. Arnos Grove, N14, is linked to the other parts of London by its own tube station which sits on the Piccadilly Line and is used by over 4.5 million people on a yearly basis. The transportation hub is classified as a Grade II structure.

Botany Bay, EN2, is a hamlet which is situated in the northern parts of Enfield. It is one of the borough’s smallest and least populous districts as it has approximately 200 inhabitants. The area is home to the Botany Bay Cricket Club which along with the Botany Bay Petanque Club is housed in East Lodge Lane. The district is home to several well-known musical venues which are also considered to be the area’s main landmarks. Botany Bay is served by several bus routes while the nearest rail links are located in the neighbouring areas.

Grange Park is a suburban area which lies in the central parts of the borough. It has two churches, St. Peter’s and the Church in the Orchard. The former is a Church of England while the latter is a Methodist church. The district is also the location of two schools, Grange Park Preparatory School and Grange Park Primary School. The area is inhabited mainly by commuter who work in the other part of the English capital. Grange Park, N21, is served by its own railway station which sits on the Hertford Loop Line and provides transportation services to an estimate of 400.000 passengers annually.

Mossops Creek Bridge and Mossops Bridge are arguably the area’s most recognisable structure. Brimsdown is served by its own railway station which dates back to the mid-1880s and serves the Lea Valley Lines.

Hadley Wood is a suburb which is located in the northwestern parts of Enfield at exactly eleven miles from the noted junction of Charing Cross. Trent Park is beyond any doubt the district’s main place of interest. It was created during the 14th century and spreads over 320 hectares of lush green lands. The Trent Park House is the green area’s most notable feature. The park is open all year round and is described by many Londoners to be one of the most beautiful natural sites within the boundaries of the British capital. Throughout the years numerous notable people have lived in the area of Hadley Wood, EN4.

The district of Freeywater, EN3, lies in the northeastern parts of the borough and is mainly a residential suburb. The area has been known by its current name since the second half of the 18th century.  It is considered to be one of Enfield’s most desirable residential districts due to its calm environment and lack of major touristic sites.